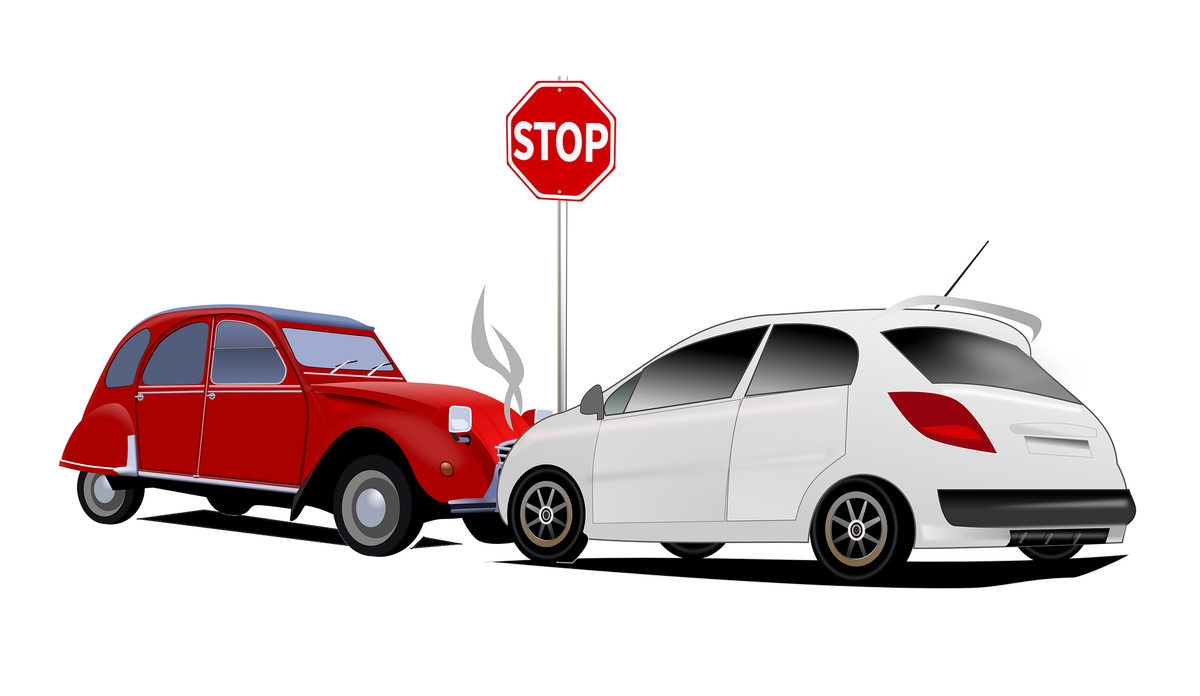 Dashcam is the most accepted need around the world for every car, lorry, bus, bike and even bicycle owners. This is the gadget that captures all, shows all. In other words, you literally can't hide from it. The interesting fact about dashcam is that it is cheap surveillance with high quality recordings. With uprising technology, a mere mini-sized recorder keeps getting new features that potentially classifies itself as the gadget of the century.

Reduce Crime On The Road

When you gotta' brains of a scammer, you'll find a way to fool other drivers, or so they thought. Scammers are well trained for these sort of mishap-creating situations, such as purposely bumping into the ahead or slowly reversing to create a scenario where an innocent driver gets framed. This does not only causes unnecessary expenditure for the other driver, but he or she gets victimized.

With the dashcam being mounted safely under the rear view mirror onto the windshield, whatever con trick the scammer is trying to pull, well let's just say he is not going to get away with it. Don't worry if you think the trunk part of the car will be left unattended. Some dashcams come in 2 channels, as in the gadget is able to record frontal and the rear part of the car with wide angle view.

Catch Crime On The Go

Dashcam can capture and record scenarios that we cannot take notice, even if it is from a far distance. Perhaps you capture a murder or a robbery or other assaulting cases and your dashcam happens to have it recorded. These gadgets are called surveillance for a reason.

Say you are waiting for your turn to pay up for the toll, and you see a car appearing out of nowhere, cutting in line of the car ahead of you, which to a point turned out to be a mess, with the cars scratched and drivers rising in rage and when authorities appear, the drivers fault each other. You can save the innocent by showing what happened.

These tremendous gadgets too more good for you and those around you too. For instance, you notice a car hit a motorbike and fled the scene in the most irresponsible manner but your trusty dashcam caught the entire scene, and to top that, the clear imprinting of the car's number plate had been captured as well. You can offer help and present the footage as an evidence to convict the car driver for a hit-and-run case.

If you ever come across a video of alien ship sailing through the sky or a ghost waiting for a free ride, well they dashcam footage. Obviously you're not going to take your smartphone and start recording when you see a ghost, ride? There are more unique and interesting videos that people all over the world post in YouTube that originate from dashcams.

You can even capture images with dashcams, not just videos, and they are surely in high definition. Some dashcams can be taken out separately and use as action camera, with waterproof casing provided of course. It's just interesting on how much a dashcam can stretch out to fulfill specifications that are designed into it.

Some dashcams are designed to have 24-hour monitoring system whereby unlike typical dashcams that gets power supply from the car's cigarette charger port, these dashcams are hard-wired to the car battery. You should not be worried about battery drainage as they are also designed to be low powered but work efficiently.

Dashcams these days are getting upgraded with many features all the time. To keep the drivers at his or her utmost safety boundary, some dashcams have driver fatigue alarm that goes off when the driver gets sleepy. This works by having the driver select a timer between 2 to 4 hours before the alert goes off. This is very a very critical need for drivers going on a long journey.

There is also ADAS (Advanced Driver Assistance System) setting that helps in keeping drivers on the safer side of the road. For instance, the LDWS (Lane Departure Warning System) that prevents the car from going off lane by sending out alarm when the driver do so. Another feature is the FVSA (Forward Vehicle Start Alarm) that is very handy during traffic light stops. When the vehicle ahead starts to move but you're too busy checking your phone, the gadget gives out an alert to keep you focus on the road.

Certain dashcams have light sensors that tick off when it take note of the headlights of your car not being turned on during night drive. This is important because many of us tend to just jump into the car, start the engine and take off. The alert will keep going until the headlights are turned on.

Wireless control app is what drivers can use to keep monitoring their cars when they are left in the parking lot our outside near the pavement. The app is designed to transfer all the recorded files from the dashcam onto the app for viewing. To that, you can view live of what's going on near your car and check out recorded videos.

You can now benefit all these positive outcomes with a dashcam when you get one yourself.