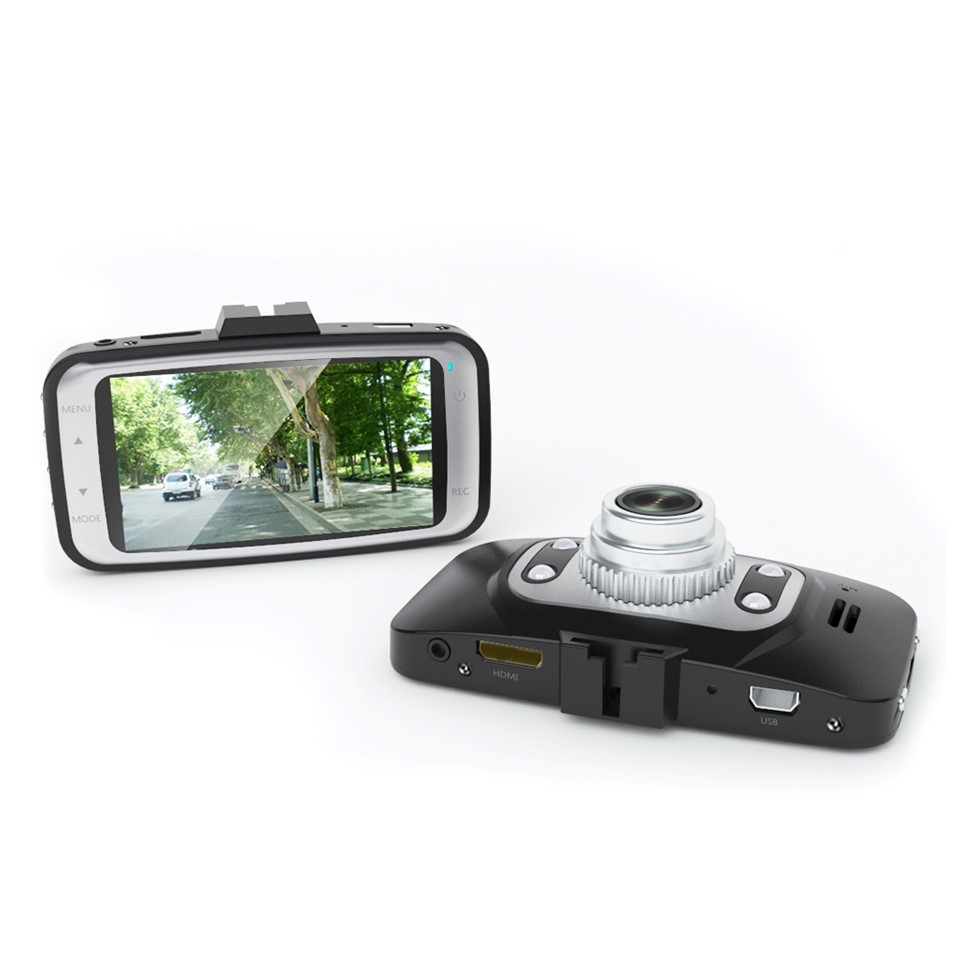 Why do I need dashcam?

Driving Video Recorders (DVR) / Dashcams may also be known as car camera, driving recorder, automotive recorder, digital video recorder etc, are small, cost-effective video cameras that more and more motorists across Malaysia are installing in their vehicles to protect themselves in the case of an accident. They offer safe, conscientious drivers the peace of mind that if they're involved in an incident on the road, they will have a detailed record of precisely what happened - like a black box recorder for your car. This information can prove invaluable where insurance claims are concerned as they provide irrefutable evidence as to which party is to blame.

While this is the most popular reason to install a car camera, they offer many more benefits. Many of which can save you money, meaning that car cameras are often an investment that pay for themselves.

1. Prove your case in the unfortunate event of an accident

Authorities has been reporting Crash for Cash scams happening in Malaysia. With 1 in 7 personal injury claims likely to be linked to one. Highly-organised gangs orchestrate crashes which usually result in an unwitting and innocent party rear-ending a gang member, who can then claim for anything from vehicle damage and loss of earnings to personal injury for themselves and often for passengers who weren't even in the car! Protect yourself with irrefutable video evidence that will clearly show the circumstances leading up to any incident and put paid to any concerns about these scams impacting your insurance premiums.

It's an unfortunate truth that not all drivers value safety as much as we would hope. Drivers speeding, tailgating, under-taking and using mobile phones, among many other issues, mean that the roads are more dangerous than ever before. One method of combating this worrying behaviour is to report wreckless and dangerous drivers to the authorities by capturing them on video. In many cases these drivers are prosecuted purely on driving video recorder evidence. As driving video recorder become more and more common, and the threat of being caught becomes more and more likely, we can help make our highways safer.

Road rage has been going on for so many years, is becoming more common in Malaysia, with over half the people interviewed admitting to getting angry at other motorists. The vast majority of incidents culminate in nothing more than some choice words and an offensive hand gesture but, more worryingly, nearly 10% of people interviewed said that they had been threatened with physical violence. Driving Video Recorder (DVR) can be used to keep a detailed record of any such events and can also be used to diffuse situations as many attackers will back-down once they realise they’re being filmed.

3. Protection for your parked vehicle

One benefit of tailor-made Driving Video Recorder (DVR) over other types of digital video devices are that they often encompass G-shock technology that enables them to detect sudden and severe movement of your vehicle, as is common in crash situations. This functionality also enables them to detect incidents when the car is parked and vacant, meaning that you can capture a record of incidents even when you're not in the vehicle. Again, this offers peace of mind that if your car is damaged while in a car park, you can bring the guilty party to justice and not have to either pay for the repairs yourself or claim on your insurance.

Many insurance claims prove nigh-on impossible to resolve fairly, as each party denies responsibility and police forensics only tell a part of the story. This can result in either both parties having to assume equal responsibility or, even worse, the innocent party being wholly blamed. By having clear video evidence, which in the case of many car cameras also contains date, time, speed and location data, insurers are able to completely understand the circumstances leading up to an incident.

5. Monitor your employees and vehicle fleet

The level of detail captured by Driving Video Recorder (DVR), particularly dual-lens cameras that record in-car activity at the same time as on-the-road action, mean that they can offer fleet owners the ability to monitor their vehicles and drivers activity easily and effectively. At the same time as protecting insurance premiums, particularly in the light of Crash for Cash scams, owners can rest assured that they have a complete understanding of their drivers activity and behaviour as well as a highly-detailed record of their vehicle's usage.

Fortunately,  Driving Video Recorder (DVR) aren't solely dedicated to capturing accidents, scams and negative behaviour. They also enable us to capture videos of more enjoyable activities such as scenic road trip holidays and exciting track-day races! Whatever treasured memories you want to keep, an in-car camera will deliver a high-definition record of events that you can watch time and time again.

7. Share fun or unlikely events with your family, friends, or the world.

For purchase more than 10 units, drop us message here